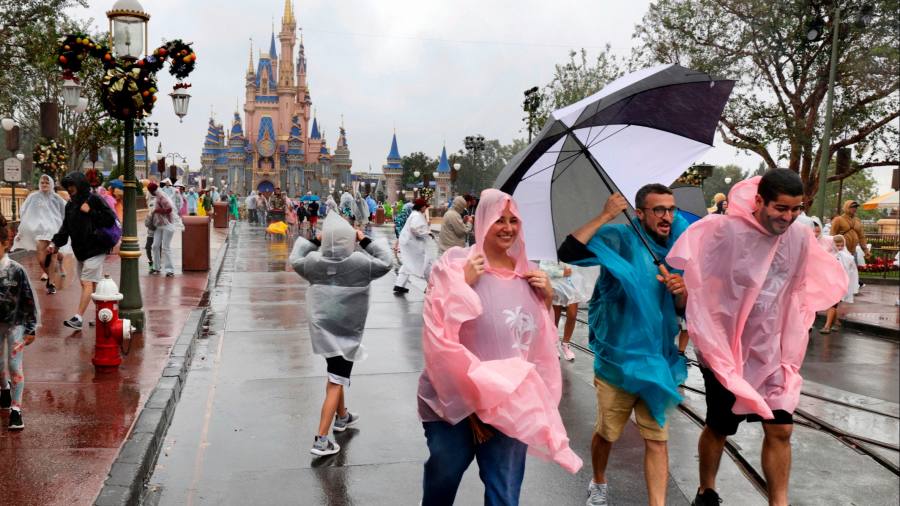 Walt Disney plans to cut jobs and institute a hiring freeze as the company tries to stop red ink from its streaming operations, which have racked up billions in losses over the past three years.

“We’re going to have to make some tough and uncomfortable decisions,” Disney Chief Executive Bob Chapek wrote in a memo to staff seen by the Financial Times.

Chapek launched a “cost structure task force” led by two lieutenants, Christine McCarthy, chief financial officer, and Horacio Gutierrez, general counsel. The group “will review all avenues of operations and labor to find cost savings, and we anticipate some staff reductions as part of this review,” the memo said. Disney did not disclose goals for the cuts.

He said the company would not “sacrifice quality”, adding that investments must be “effective and bring tangible benefits to both the public and the company”.

Chapek said this week that streaming losses will start to “reduce” in the current quarter, with Disney Plus expected to make its first profit in 2024. As part of the push to profitability, the company will raise the price of its services streaming and will introduce a new ad-supported tier for Disney Plus next month.

As part of its cost-cutting program, Disney will also limit business travel to “essential travel” and encourage meetings to be held virtually.

Like other Hollywood companies, it’s adjusting to the end of the grow-at-all-costs phase of the streaming wars. At the height of the coronavirus pandemic, Wall Street cheered as Disney, Netflix and Warner Bros spent big on content to add new streaming subscribers. But after Netflix’s subscriber growth hit a wall earlier this year, investors demanded to see a path to profitability.

Netflix has since made job cuts and Warner Bros. Discovery is also aiming to cut its workforce, with a number of its divisions – including its marketing division and CNN – bracing for layoffs.

Disney shares rose 5% on Friday. The stock is down 40 percent this year.