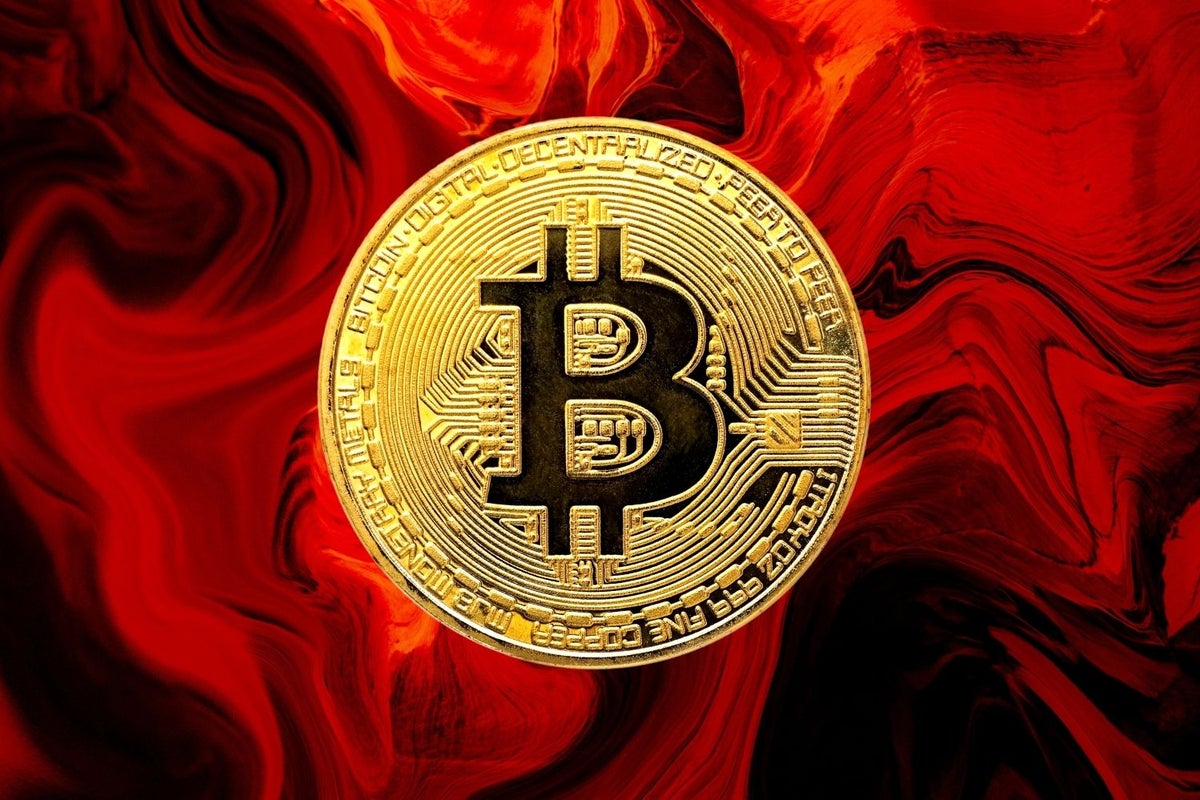 What happened: According to an on-chain analytics company glass knotcurrent market conditions have resulted in realized losses reaching a new all-time high.

Over the past week, realized losses hit a record high of $7.325 billion and market-wide losses topped $2.4 billion a day.

According to Glassnode analysts, both long-term and short-term holders are now at a loss and holding coins below their average cost.

They noted that any previous instances where these cohorts experienced an unrealized loss had only coincided with late bear market capitulations, which concurred with the profitability measures above.

“The current market has this metric [net flows] returning a net outflow of -2.8% which is similar to post-COVID crisis outflows,” the analysts said.

“As such, despite a sharp drop in prices, FX balances have seen a net balance depletion at a rate of 2.8% of the total this week.”

Price action: According to data from BenzingaPro, Bitcoin was trading at $21,157, gaining 5.82% in the past 24 hours. The leading digital asset is down 69% from its all-time high.