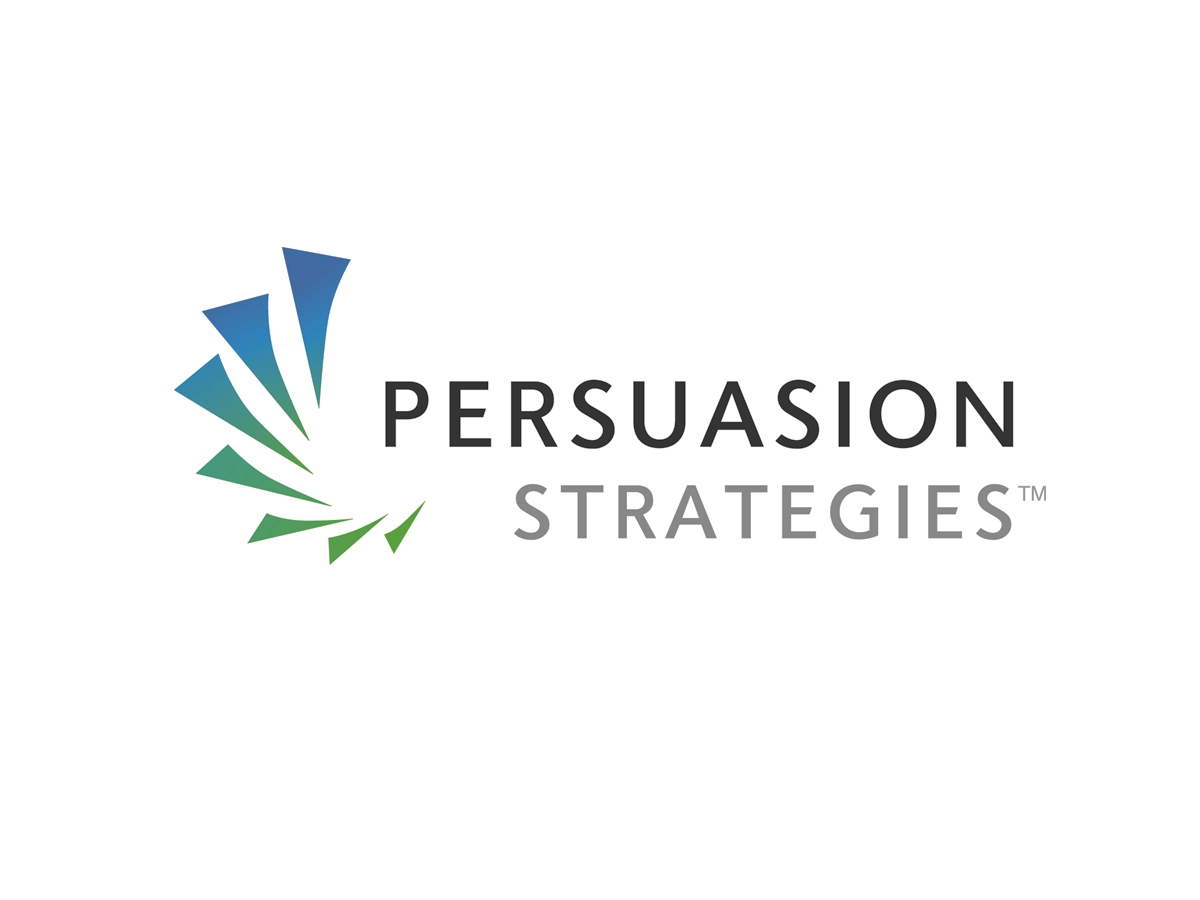 From our childhood, most of us quickly learned what was likely to punish us: a spanking or, for more recent generations, a time out. Usually this was evidenced by something we did or the situation we found ourselves in. This framework of punishment plays a role in litigation. With or without the punitive damages category, the motivation to punish (as opposed to the less dramatic motivation to simply compensate a party for their loss) can influence how a jury, judge, or arbitrator makes its decisions. Their feelings may be as much or more focused on what the accused should to lose rather than what the claimant should earn. This can put a considerable inch on the scale, especially when the damage categories are inherently subjective.

What invokes this state of mind is something I call the â€œpunishment profileâ€. Earlier I wrote about the juror characteristics who predict this motive to punish, and in another post I shared the search results on the case factors that are associated with a more punitive provision. For this article, I’d like to add to this list by sharing a few elements of the trial narrative that, when present in the story or highlighted in the narrative, will add to the situational elements that bring out the motive for to punish. The specific triggers will often be specific to the individual case (and this is a great reason to research a mock trial on your case), but generally speaking, I have noted three factors that can put decision makers in a difficult position. punitive spirit: reckoning, denial and deception.

The story can focus on a time when a character – usually but not always the defendant – weighs the costs and benefits and chooses the wrong path. The classic example is the Ford Pinto situation where a product manufacturer decides that it is cheaper to deal with complaints only than to fix the faulty product and avoid the danger. The presence of a cost-benefit analysis then suggests to the jury that the verdict can correct the imbalance by weighing on the â€œcostsâ€ side and punishing this decision. The lesson for complainants is not to skimp on this part of the story, even if the specific motive or intention is not strictly relevant. And one lesson for the defendants is to present the full story of the decision-making since it is probably not simply a matter of allowing danger for greater profit. So fight the applicant’s efforts to simplify by covering the many other factors.

There may be a part of the story where a bad actor knew or should have known about a problem, but denied or failed to appreciate the problem. It could be the construction company, for example, who knew the materials could fail but decided to downplay that possibility instead. The party could even be seen as having made an honest and good faith decision, but still had blinders on its decision, or mistakenly believed that it was not its role to worry about the problem. Excessive reliance on ‘informed consent’, in medical or product cases, for example, places all responsibility on the patient or the user of the product, and can be seen as a failure to take responsibility for what was required. of your knowledge and control. It is important to note that this may take into account not only the part of the story that led to the trial, but also the part of the story that is unfolding in court today. That is, the plaintiffs can take advantage of the idea that “they denied it then, and now, with all their experts, they still deny it today”.

Beyond simple minimization, there is also the story which relies on active deception. It’s a factor we’ve noted time and time again in mock trials: juries will often seek and seize deception. In many cases, this is not the danger, and it is not even the bad outcome, it is the perceived lie that happened before or after. It can be something hidden, not reported to regulators, not shared with consumers or the public. For example, a generation of plaintiff lawyers have done quite well with tobacco lawsuits based not on the dangers of smoking, but on business. layer on the dangers of smoking. And just like with denial, dishonesty can make its most dramatic appearance in the form of false testimony: dishonesty towards jurors and the court. Highlighting this can help pivot the case so that it’s not just about balancing the scales of justice, but actively punishing wrongdoing.

Ultimately, a key fact to remember about stories is that they are fluid. Here’s a great exercise: Have each member of your trial team – lawyers, clients, paralegals, technical operators, secretaries, everyone – to write separately what they see as the story of the case. You’ll end up with a bunch of pretty different stories. Yes, the facts put a barrier around the story that you can convey in the courtroom. But in most litigation stories there is room to play or downplay many of the elements that make a story memorable and influential. Whether you are trying to exploit or avoid the motivation for punishment, an important tip is to watch what you describe as the key moments in the story.

How much will the Social Security cost of living adjustment increase in 2022?